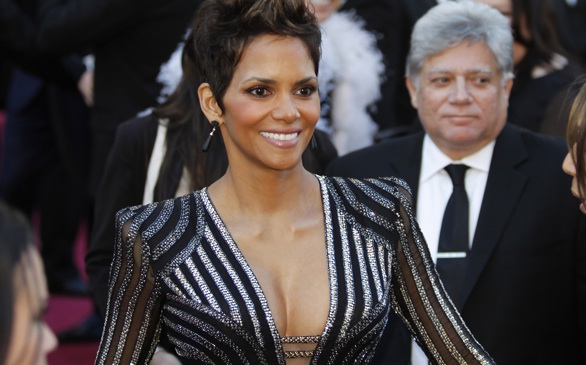 Proving that she is more than an actress, mother and "pretty face," Halle Berry has teamed up with History to create a miniseries about the famous general Hannibal Barca in the Second Punic War, according to Variety.

The miniseries, called "Hannibal," will explore the relationship between Hannibal and archrival Scipio Africanus during this war between Carthage and Rome.

According to Variety, Berry stated, "Hannibal was not only the greatest African general to ever live, he may have been the greatest general, period. His story is an intricate and captivating ride and I’m thrilled to get this project off the ground with our partners at History."