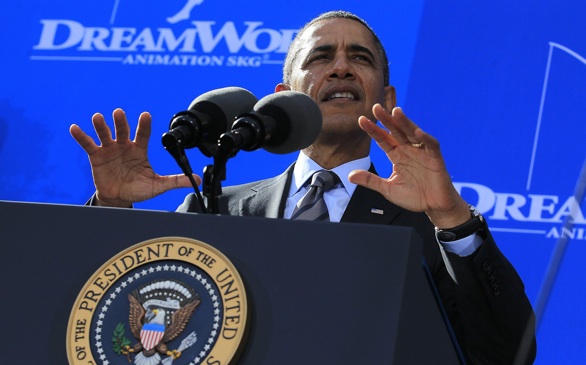 In a Harvard Institute of Politics (IOP) national poll, it was revealed that a near majority of America's 18- to 29-year-olds disapproves of the comprehensive health reform package that President Obama signed into law in 2010. They believe costs will rise and quality of care will fall under the new health care law.

What's more, less than one-third of uninsured millennials plan to enroll in exchanges under the new health care law.

"The reasons for the current lack of support among millennials for the Affordable Care Act are many, and few are surprising given the trends that our polling has revealed for the better part of the last four years," said Harvard Institute of Politics Polling Director John Della Volpe in a prepared statement. "Young Americans hold the president, Congress and the federal government in less esteem almost by the day, and the levels of engagement they are having in politics are also on the decline."

The poll also showed that 52 percent of millennials would choose to recall members of Congress if it were possible; 47 percent feel the same about President Obama.

Obama, who was once very popular among the younger crowd, seems to be slipping in their good graces. The IOP poll reveals that his job approval rating is at its lowest level reported (41 percent) since the beginning of his presidency.