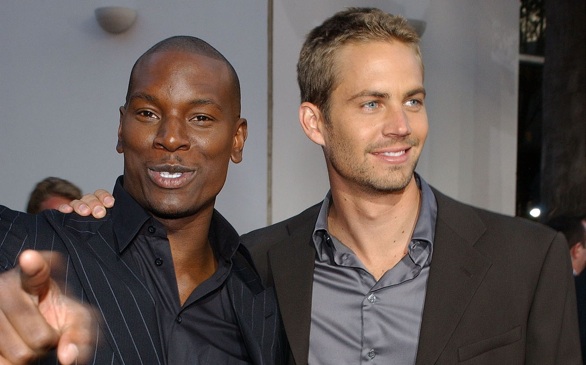 LOS ANGELES — “Fast and Furious” star Paul Walker died from a combination of traumatic injuries and burns after the Porsche he was riding in crashed and erupted in flames, according to autopsy results released Wednesday by the Los Angeles County Coroner’s office.

Coroner Ed Winter said the men died “within seconds” of the crash. More details will be available when the final autopsy is released, Winter said.

The deaths have been ruled an accident, with the injuries occurring as the result of “auto versus fixed object.” Although witnesses confirmed that Rodas and Walker were in the car, the men were positively identified through dental records.

They were killed about 3:30 p.m. Saturday when the 2005 Porsche Carrera GT crashed into a pole and several trees on Hercules Street in Santa Clarita.

Toxicology results will not be available for six to eight weeks.

Detectives have not determined what caused the crash, but a preliminary investigation indicates speed was a factor, Sheriff’s Capt. Mike Parker said.

Just how fast the car was moving is to be determined. The speed limit on the street is 45 mph.

Friends have told authorities the high-performance Porsche was not street racing at the time, and L.A. County sheriff’s officials say eyewitnesses did not see a second car.

The limited-production, 2005 Porsche Carrera GT has a history of being difficult to control.

The sports car is capable of reaching 100 mph in less than seven seconds. It was built without the stability management system that most Porsche models are equipped with.

Jeremy Clarkson, co-host of BBC’s “Top Gear” television show, said during his review of the car: “You need to be awake to drive this fast. It really isn’t an easy car to control. The clutch is brutal, the power is savage and the handling … you really are on a knife edge. But if you put in the effort boy, oh boy do you get the rewards.

“It is a phenomena — mind-blowingly good. Make a mistake, it bites your head off.”