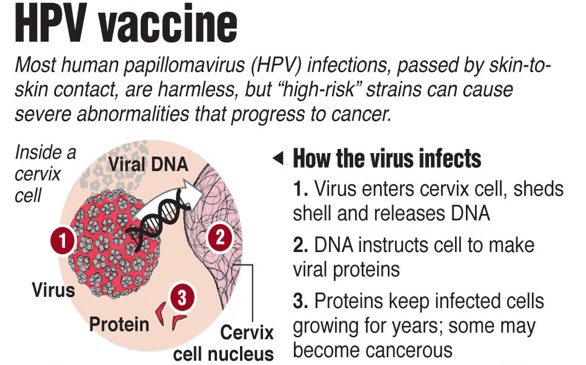 In a study, 200 gay men between the ages of 16 to 20 were tested for HPV and genital warts; 11 percent tested positive for two or more forms.

The Centers for Disease and Control (CDC) recommends that boys and girls get the HPV vaccination by ages 11 or 12, before they are sexually active. The CDC also states that at least half of sexually active people get HPV at some point in their lives.