Kanye West's Most Memorable Quotes of 2013 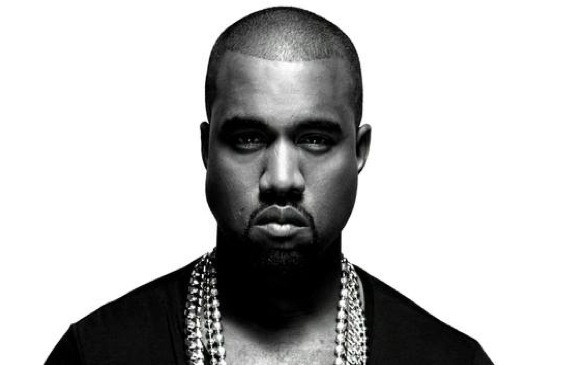 Kanye West is a man of many, many quotes.
(Credit: Facebook.com/TheOfficialKanyeWest)

Known for his abrupt honesty and self-comparisons to famous figures, Kanye West has no shame voicing his opinion. Whether his comments pertain to his career, clothing line, fiancé Kim Kardashian or daughter North West, they have certainly been quite memorable:

“My daughter is in a position of a level of royalty like the prince and princess in London." - IBTimes

“They said something about they are not going to put my girl on the Walk of Fame because she’s a reality star. It’s like people are so dated in that modern. There is no way Kim Kardashian shouldn’t have a star on the Walk of Fame. It’s ridiculous concepts.” - Jimmy Kimmel Live

“I'm going to be the first hip hop designer, and because of that, I'm [going to] be bigger than WalMart.” - Hot 97

“Who do you know who’s known more for clothes than me?” - Jimmy Kimmel Live

“I’m a creative genius, and there’s no other way to word it.” - Jimmy Kimmel Live

“[On the toilet] is where I think of the best sh-t.” - Jimmy Kimmel Live

"I will be the leader of a company that ends up being worth billions of dollars, because I got the answers. I understand culture. I am the nucleus.” - New York Times

"I think what 'Kanye West' is going to mean is something similar to what Steve Jobs means. I am undoubtedly, you know, Steve of Internet, downtown, fashion, culture. Period. By a long jump. I honestly feel that because Steve has passed, you know, it’s like when Biggie passed and Jay Z was allowed to become Jay Z.” - New York Times

"The reason why Obama mentioned our name is cause we're most relevant. Case in point, so if I say that, that’s cause it’s the case in point. He just say that just trying to be cool. Obama was supposed to be the coolest person on the planet. Now he's gotta say our names in order to be cool. It’s like a feature. We featured in his interviews right now. They need a feature from us to get relevant." - Hot 97

Do you think these are Kanye West's most memorable quotes? Leave your comment below!

Opinion
Social media has helped One Direction keep going — but is end near?
1,938 views

Opinion
Beyoncé vs. Justin Timberlake: Who had the better MTV VMA Medley?
4,705 views