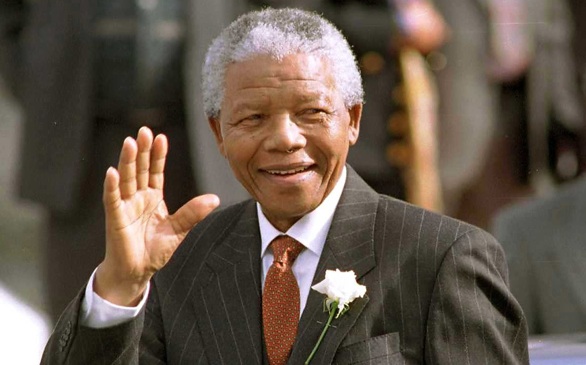 Nelson Mandela, the man who battled the apartheid (which was the legalized racial segregation enforced by the South African government until 1994) and had to endure 27 years in prison for his stubborn defiance, died Thursday, Dec. 5. He was 95 years old.

According to CNN, the former president (who also happened to be South Africa's first black president) was in and out of the hospital battling health issues in recent months, including a recurring lung infection.

South African President Jacob Zuma spoke of the Noble Peace Prize winner: "Our nation has lost its greatest son. Our people have lost a father."