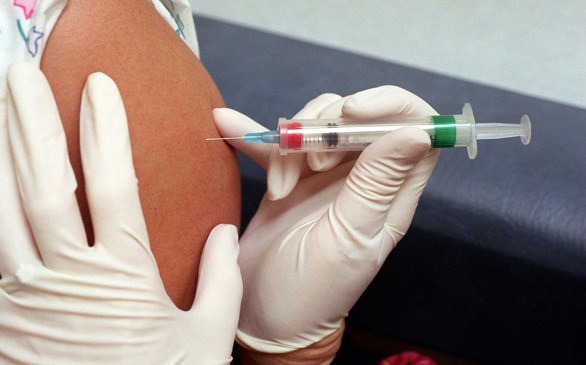 Washington (dpa) - US drug authorities have given rush approval to importation of a vaccine against an uncommon strain of bacterial meningitis that has broken out on university campuses in the US.

The outbreak of "sero-group B," or strain B, meningitis has been confirmed at Princeton University, New Jersey, and is being watched carefully at the University of California at Santa Barbara, Jason McDonald of the Centers for Disease Control and Prevention (CDC) in Atlanta, Georgia told dpa Wednesday.

On Monday, health authorities are to start administering the vaccine to Princeton students, the CDC said.

The vaccine, produced by Novartis, is only licensed in Europe and Australia. But CDC and New Jersey health officials were alarmed enough by developments at Princeton to seek unusual permission from the Food and Drug Administration (FDA) to import it as an "investigational new drug."

It is rare for the FDA to give approval before a drug has gone through its own rigorous testing process. It has happened only once or twice in the last two decades, McDonald said.

Use of the vaccine will be limited to Princeton students, where eight cases have been confirmed since March - an "attack rate" on the relatively small college population that alarmed health officials. Most meningitis outbreaks stop after four cases, within three months, the CDC says.

At the California university, only four cases of the B strain have occurred, and the CDC is watching closely to see if any more cases develop that could prompt officials to consider use of the imported vaccine.

"We are watching the situation trying to understand the epidemiology," McDonald said.

US university and college students are routinely required to be vaccinated against the more common strains of meningitis in the US - sero-groups A,C,Y and W.

That practice has nearly wiped out the potentially fatal disease on campus and reduced the annual number of meningitis cases to a fraction of the 3,000 a year in the late 1990s and early 2000s, the CDC said.

In 2012, there were only 500 cases, but 160 of them were the B strain. That indicates that as the other strains have waned, the proportion of the B strain has risen, McDonald noted.