P!nk Returns to SoCal for The Truth About Love Tour 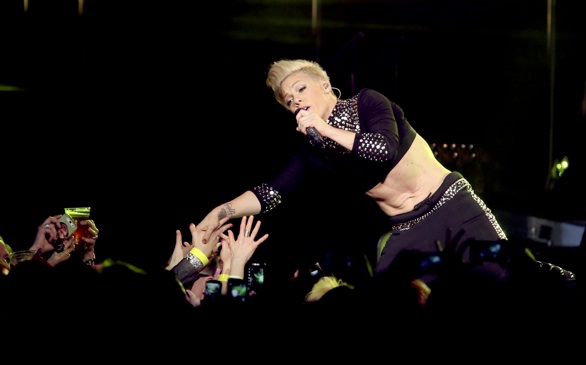 If you've been waiting for P!nk to return to Southern California after she sold out her STAPLES Center shows in February and two nights in October, you'll be pleased to know the extremely entertaining pop performer will be returning to the Los Angeles area on Jan. 29, 2014 at the Honda Center as part of her The Truth About Love tour.

The Truth About Love is P!nk's seventh album, and it debuted at No. 1 on the Billboard Top 200 charts; it was her first No. 1 bow in the U.S. and personal first week sales best. Not to mention, the album is certified double Platinum.

Tickets for the Jan. 29 show go on sale to the general public on Saturday, Dec. 14 at 10 a.m. and will be available at livenation.com.