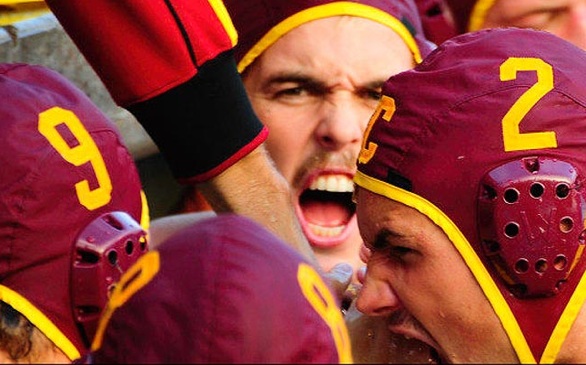 In addition to USC's ninth NCAA title in program history, the Trojans have won their sixth consecutive national championship in men’s water polo, becoming the first collegiate water polo team to do so.

The last game against No. 2 seeded Pacific Tigers ended in a 12-11 win for USC. In the fourth period, Pacific was ahead of USC by two goals, but it did not dampen USC’s determination. In overtime, Nikola Vavic saw his chance to win the match, and he did so with his fourth goal of the day.