'Californication' Coming to an End 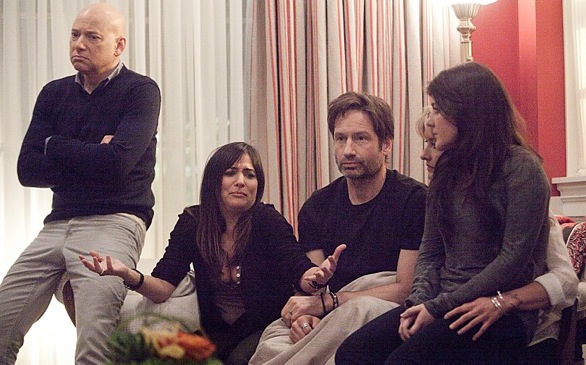 "Californication," a hit comedy series, will wrap with 12 episodes in its seventh season, premiering in April 2014.

In the show's seventh season, Hank will get back to the writer’s room, as his never-released film, Santa Monica Cop, becomes a television series. At the same time, his boss Rick Rath (Michael Imperioli) and team pick on him. Hank’s life becomes more chaotic when his old friend Julia (Heather Graham) shows up. There will be plenty of guest stars throughout the season.

Producer Tom Kapinos had planned the final chapter to be a “beautiful and satisfying conclusion for new and long-time fans alike,” said David Nevins, President of Entertainment, Showtime Networks Inc. in a prepared statement.