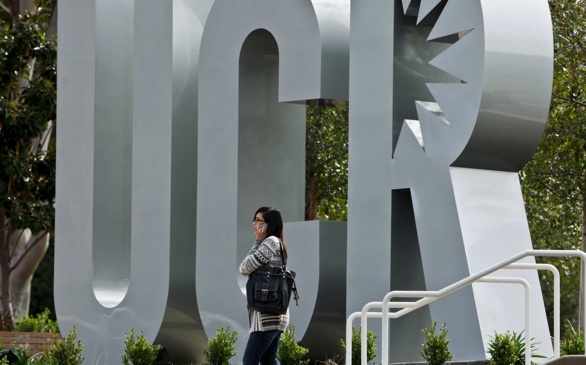 The staff member is off-campus, and the university said it will notify students, staff and faculty members who could have had repeated contact with the individual. UC Riverside is also offering resources at the student health center.

It is unclear if the sick staff member has the similar strain of meningitis that affected students at Princeton and UCSB.

Four students at UCSB contracted the meningococcal disease, and one student even had to have the lower part of both his legs amputated.

At Princeton, eight cases have been confirmed this year.

Studies show that college students are twice as susceptible to contract meningococcal disease as others their age, mainly due to the close quarters where bacteria can easily multiply. Also, students' immune systems are weak and stressed out by lack of sleep and other unhealthy activities (not eating well, etc.)

Last week, the U.S. gave a rare approval on importing a meningitis vaccine that is only licensed in Europe and Australia. On Monday, students at Princeton began receiving the vaccine.