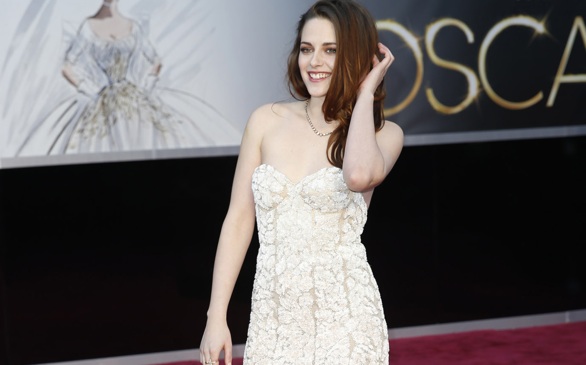 From film to fashion, Kristen Stewart is proving she can delve into a variety of things.

The 23-year-old actress was named the new face of Chanel for its Paris-Dallas 2013 Métiers d'Art Collection, which will be landing next spring in March 2014.

Karl Lagerfeld, the creative mind behind the new collection, showcased his Americana-inspired collection in Dallas, Texas Tuesday night. According to MTV, the rodeo-esque collection includes fringe, tiered skirts and denim.

Blog
What qualifies as 'cheugy' in the Northwest? Generation Z weighs in
925 views