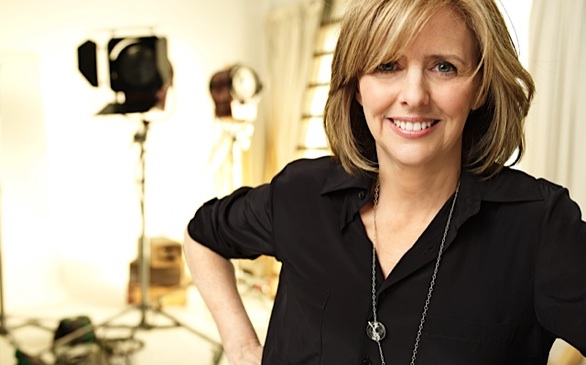 Film writer, director and producer Nancy Meyers is this year's recipient of Final Draft, Inc.'s Hall of Fame Award. Meyers will be honored at the Final Draft 9th Annual Awards on Jan. 7, 2014 a the Paramount Theater.

With credits that include Private Benjamin (which was nominated for an Oscar), Baby Boom, Father of the Bride, The Parent Trap, Something's Gotta Give and It's Complicated, it doesn't come as a surprise that the talented filmmaker is being honored as one of the industry's best.

Final Draft, Inc. CEO Marc Madnick said in a prepared statement, "[Meyer's] screenplays consistently deliver both drama and laughter with an unmistakable voice that has set the standard for romantic comedies over the past two decades."

Final Draft, Inc. is the industry standard for screenwriting software.