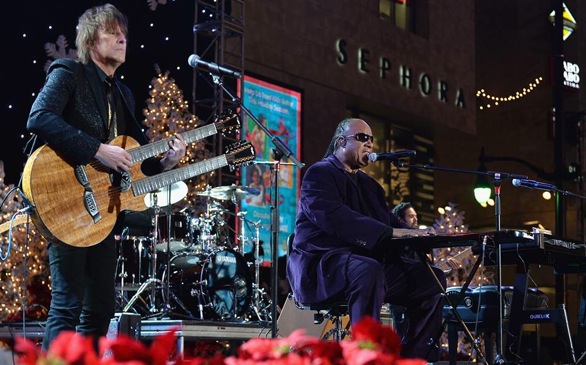 This year, stars such as Stevie Wonder, Billy Ray Cyrus, the Goo Goo Dolls, Daughtry and LeAnn Rimes performed at the 82nd Annual Hollywood Christmas Parade, which took place on Dec. 1. Now, viewers can watch the largest Christmas celebration in America on Wednesday, Dec. 11 on Hallmark, and it will be nationally syndicated starting Friday, Dec. 20.

The Hollywood Christmas Parade has been a tradition for decades where millions of people flock to Hollywood Boulevard every year to celebrate the holidays and Tinsel Town, the entertainment capital of the world.