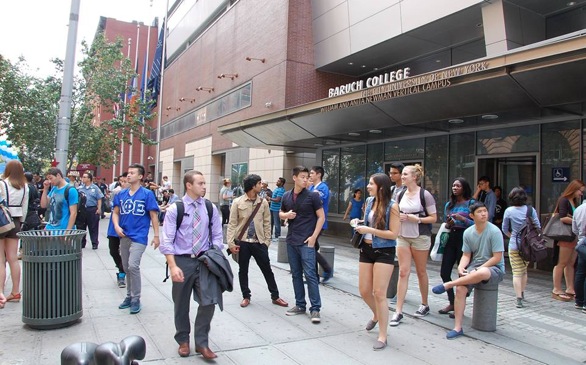 A student from Baruch College in New York died after suffering from major brain drama while partaking in a fraternity ritual early Sunday, Dec. 8, reports the New York Times.

The pledge, a 19-year-old freshman named Chun Deng, was on a retreat with 30 or so fraternity members from Pi Delta Psi in the Poconos at a home in Tunkhannock Township. According to the Times, fraternity members took Deng to the emergency after he proved unresponsive. He was then placed on life support and died the next day.

Police are currently investigating the death, and Baruch is conducting an internal investigation. The college has also suspended the rights of the fraternity on campus.