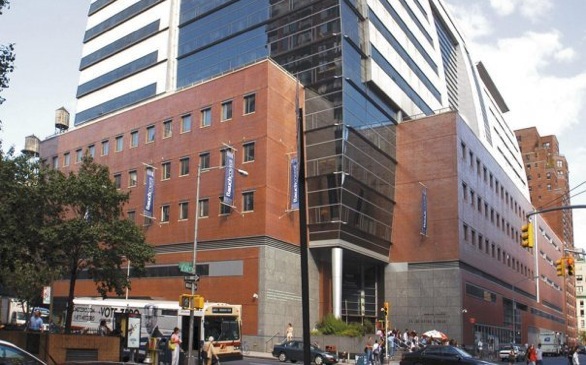 Although specific criminal charges have not been filed yet in the death of Baruch College student Chun Deng, Monroe County District Attorney David Christine said they will be coming when the police finishes its investigation, according to Fox News.

Deng, a 19-year-old freshman at the college, was one of four pledges pledging the fraternity Pi Delta Psi. He and 30 or so fraternity members went to Tunkhannock Township in Pennsylvania for the weekend and rented a house. Deng was reportedly performing a fraternity "ritual" called the Glass Ceiling or The Gauntlet. While toting a 20-pound backpack full fo sand, he was repeatedly tackled by fraternity members. Deng died of a massive head injury Monday after spending a day on life support.

Police are investigating exactly what happened during the course of events. Apparently, no ambulance was called and no medical service was provided to Deng before someone finally drove him to the hospital. He was unresponsive for "some time" before he was taken to the emergency room, according to the New York Times.

The New York Daily News reports Deng was left untreated for more than an hour inside the Pennsylvania home, and fraternity members attempted to change him into dry clothes and Googled his symptoms.

It's also being reported one fraternity member tried to cover up Pi Delta Psi's link to the death. Court documents allege Deng's "big brother" made a call from the hospital and told others to get rid of anything that would identify them as fraternity members. Police reportedly seized fraternity regalia, suspected marijuana, hallucinogenic mushrooms and paddles from the rented house.

According to NBC News, court documents also say three students initially claimed Deng was wrestling in the snow and became injured when he fell backwards and hit his head.

Police say Deng's "big brother" claimed he was sleeping when Deng performed the ritual, but then admitted he was taking part in the ritual. However, he apparently didn't see who "pushed" Deng.

The investigation is still on going.