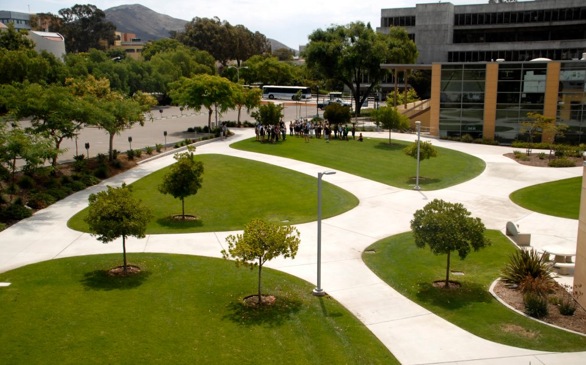 A student at Cal Poly San Luis Obispo has been diagnosed with viral meningitis, making the campus the third university in California to report an outbreak of the disease.

The announcement from school officials this week comes just days after a student advisor at UC Riverside was also diagnosed with meningitis and officials at UC Santa Barbara confirmed their fourth case in about a month.

Cal Poly San Luis Obispo officials said in a news release that medical staff learned of the case there Thursday and that "the infection is thought to be an isolated incident."

"University medical staff sees no evidence of a significant risk of exposure to the broader campus community," officials said, adding that they have reached out to students who have been in contact with the diagnosed person and warned them of signs and symptoms of meningitis.

Officials also stressed that viral meningitis is generally not as serious as its cousin, bacterial meningitis.

On Monday, campus officials at UC Riverside confirmed that a student advisor had been diagnosed with meningitis and hospitalized.

Three of the four students diagnosed at UC Santa Barbara are expected to fully recover, but one student, a lacrosse player, had to have his feet amputated.

On the East Coast, Princeton University has been struggling with an outbreak of a bacterial meningitis. Eight students there have contracted the disease since March.

Bacterial meningitis causes inflammation of the membranes surrounding the brain and spinal cord and can cause long-term damage and death. Symptoms include severe headache, sudden high fever and a painful stiffness in the neck.