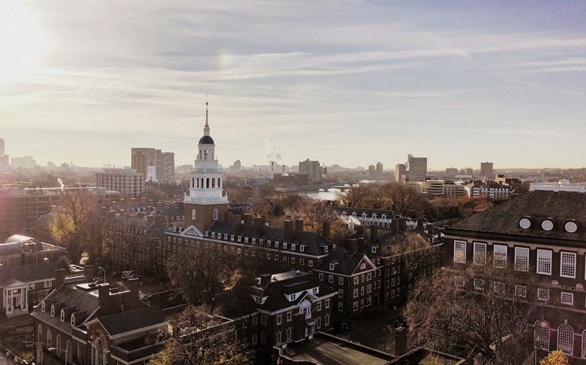 Students at Harvard University woke up Monday morning prepared to take their final exams, but they were interrupted when a bomb threat prompted officials to evacuate buildings and cancel Monday's finals.

University police have told students there is "no reason to believe there is a threat on campus," according to the Chicago Tribune.

Harvard evacuated four buildings after an email warning told officials explosives were planted in those buildings. Two buildings have been re-opened (Thayer and Emerson halls), but police are still continuing their search of Sever Hall and the Science Center.

School officials are working to identify and reschedule exams that were slated for Monday.