STUDY: Attractive Students Are More Likely to Get College Degree 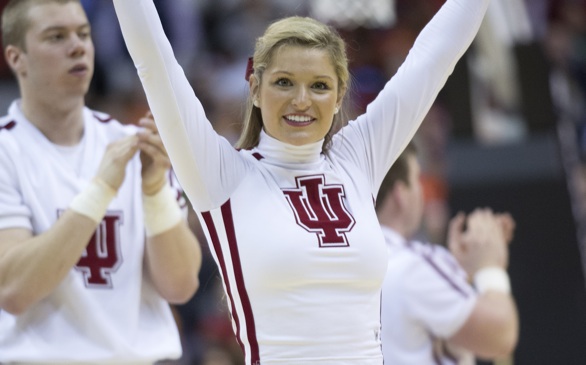 It pays to be pretty when it comes to higher education.
(Credit: Harry E. Walker/MCT)

It appears looks do matter.

Inside Higher Ed reports those who are attractive in high school are more likely to earn a four-year degree than those who have average or below-average looks.

In a study released in a book called Physical Attractiveness and the Accumulation of Social and Human Capital in Adolescence and Young Adulthood: Assets and Distractions, researchers found attractive students actually earn higher grades than other students, when comparing similarly bright students.

Here are some more interesting findings from the study:

-One-third of the 8,918 students studied received their four-year degree, but the "attractive" ones finished with three percentage points higher.

-Past research has shown teachers tend to have higher expectations for "attractive" students, giving those students more motivation. The new study shows this extends to college, but doesn't prove this bias is the key issue.

-Important note: This study did NOT find a correlation between attractiveness and intelligence. In theory, there should be no academic gaps.