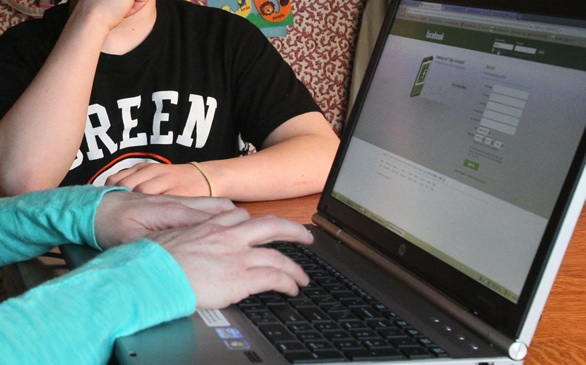 The network confirmed Tuesday the ads will begin auto-playing Thursday for a small number of people and will appear on both mobile and Web feeds, according to CNET.

Summit Entertainment's upcoming film, Divergent, is reportedly the first video ad to be tested on Facebook.

For those who hate having to watch 15, 30 seconds of video ads on YouTube or other sites, that won't be the case for Facebook. If you don't want to watch the ads, you can just keep on scrolling through your news feed, according to the Wall Street Journal.

Some users have voiced their disdain to this latest advertising strategy. One comment on the CNET article said, "This is NOT going to go over well. Auto-playing ads at full volume will be what causes me to delete Facebook from my phone forever. They're on notice."

So, will Facebook experience a backlash? Only time will tell.

What do you think of video ads coming to Facebook? Leave your comments below!