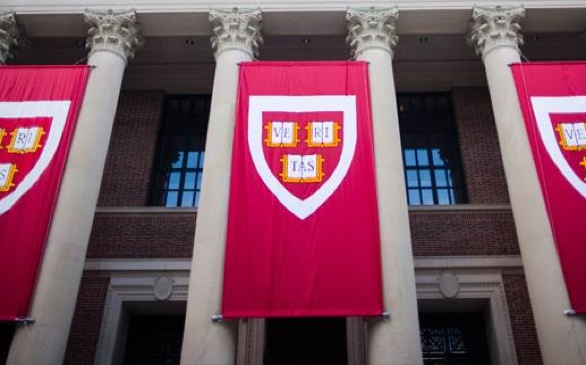 Harvard University students were in for a little scare, but some believed it was a hoax all along.
(Credit: Facebook.com/Harvard)

Police have arrested a Harvard student who is allegedly the one responsible for causing a campus-wide panic after he sent in a bomb threat Monday morning, according to Buzzfeed.

Buzzfeed reports 20-year-old student Eldo Kim was arrested Tuesday for allegedly sending in false bomb threats. According to the Associate Press (AP), prosecutors said Kim wanted to get out of taking a final exam, so he wrote in emails that shrapnel bombs would explode soon in two of the four buildings.

Police took the bomb threats seriously and evacuated campus buildings, and finals slated for Monday were canceled. However, there were no explosives found on campus.