12 Years a Slave Will Re-Release in Select Cities 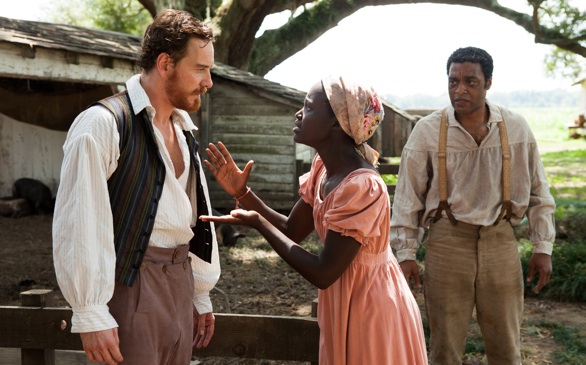 This poignant scene in 12 Years a Slave depicts just how cruel slave owners could be.
(Credit: MCT)

If you missed your chance to see the Golden Globe-nominated film 12 Years a Slave when it released in theaters earlier this fall, you'll have an opportunity to see it on Friday, Jan. 17. Fox Searchlight has announced it will re-release director Steven McQueen's film in select cities for a special return engagement.

12 Years a Slave is the story of Solomon Northup (Chiwetel Ejiofor), a freed black man who was kidnapped and sold into slavery in pre-Civil War United States. With graphic scenes that don't shy away from the violence slaves experienced during these times, the film has been pegged as a major contender at the Golden Globes and perhaps even the Academy Awards.