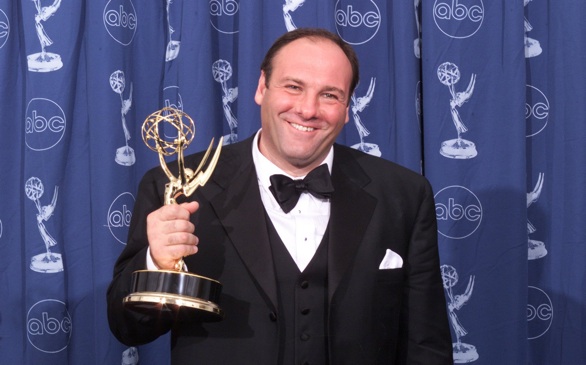 HBO will air a tribute episode to "The Sopranos" star James Gandolfini, according to Variety.

The episode, titled "James Gandolfini: Tribute to a Friend," will feature clips of Gandolfini's work, behind-the-scenes footage, and more than two dozen of his friends and colleagues will be featured, probably sharing memories and talking about the relationships they had with the late actor.