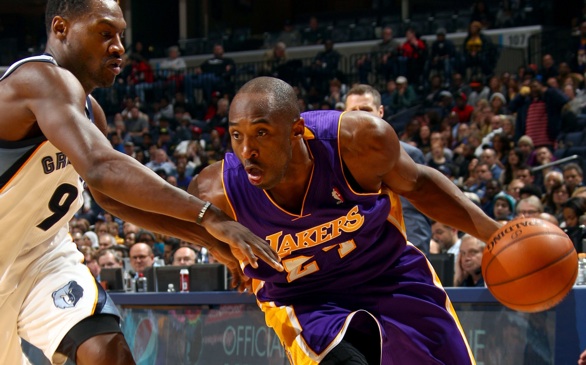 It appears the Lakers won’t receive one item on their holiday wish list.

That involves a healthy point guard.

Though Jordan Farmar had hoped he could return from a strained left hamstring as early as Friday when the Lakers (12-13) host the Minnesota Timberwolves at Staples Center, the Lakers will keep him out for at least another week after an ultrasound taken Wednesday showed that his hamstring hasn’t fully healed. The test showed progress, though, and the Lakers plan to reevaluate him next Tuesday.

That pencils Farmar out for at least three more games: against Minnesota, at Golden State (Saturday) and at Phoenix (Monday). It’s plausible Farmar could return when the Lakers host the Miami Heat on Christmas Day next Wednesday at Staples Center. But that scenario seems unlikely considering he said this week he needs to practice before playing in a game. Farmar had expressed optimism he could’ve returned as early as Friday after increasing his workload this week and feeling no additional pain.

The Lakers have nursed three unhealthy point guards in the past week, including Steve Nash (nerve issues in back), Steve Blake (torn ligament in right elbow) and Farmar, who averaged a steady 9.2 points and 4.4 assists before missing the past seven games. Despite their depleting point guard depth, the Lakers don’t expect to add a point guard either through the free-agency market or a trade. Instead, they will continue to delegate point guard duties to Kobe Bryant, Xavier Henry and Nick Young.

Farmar suggested this week he would stay patient too if his recovery took longer than hoped.

“It’s a really tricky hamstring injury. I feel good, but if you try to go out and put it in third, fourth or fifth gear, that’s something you can’t simulate here and then you’re set back for another month,” Farmar said. “That’s what I don’t want to happen. I think the organization is with me in ensuring that when I come back, there will be no setbacks at least with this. I’m trying to get past this injury.”

So are the Lakers’ other guards.

The Lakers expect Blake to miss at least five more weeks. Nash had spent the past week during the Lakers’ five-day, four-game trip in Vancouver with his personal trainer Rick Celebrini rehabbing nerve issues in his back. He plans to return to Los Angeles when the Lakers resume practice today, though it’s not clear when he’ll return after missing the past 17 games.

“He’s a pretty mature guy,” D’Antoni said of Nash. “I know he’s doing the right thing. You don’t have to worry about what’s doing. He’s trying to do everything he can do to get back. I hope he surprises us. It’s Christmas. Why not?”

Both former President Bill Clinton and Bryant plan to lead a panel next month on issues involving youth sports, including barriers to access, quality coaching and health and safety concerns.

The roundtable discussion will take place at the Clinton Health Matters Initiative Conference on Jan. 13 in La Quinta, Calif. and highlights will air later on ESPN 2 on Feb. 9.