UPDATE: Harvard Student Who Caused Bomb-Scare was Under Pressure 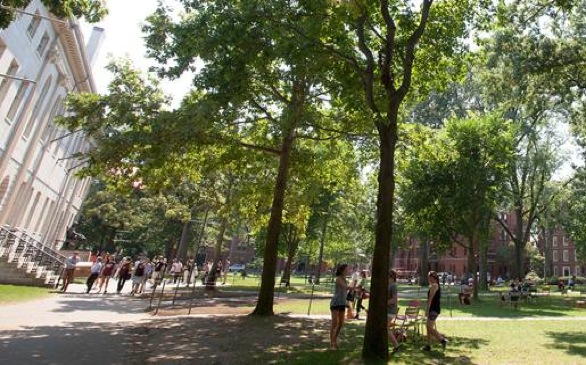 All college students are not unfamiliar with pressure, especially during finals. But one student at Harvard was reportedly feeling so much pressure that he told police and university officials via emails that bombs were on campus. The bomb threat later turned out to be a hoax.

The student, 20-year-old Eldo Kim, was arrested and released on a $100,000 bail. The Huffington Post reports Kim's lawyer said Kim was under pressure from finals and the anniversary of his father's death, which is in December.

Kim allegedly sent emails claiming there were bombs placed on campus Monday. In the emails, he wrote shrapnel bombs would go off in two of four buildings at Harvard. Investigators and police shut down buildings for hours, and finals slated for Monday were canceled.

Prosecutors say those convicted of sending bomb threats could face five years in prison and a $250,000 fine.