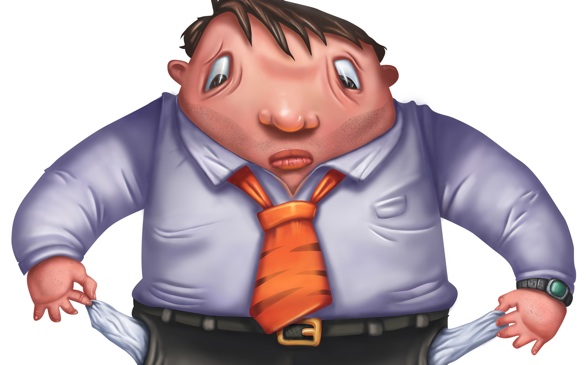 The student loan monitor agency Educational Credit Management Corporation has come under tough scrutiny by the New York Times, which states "it brings legal challenges to those few who are desperate enough to seek bankruptcy relief."

According to the Times, the Educational Credit was established about 20 years ago and was hired by the government to fight student debtors who file for bankruptcy on federal loans.

For example, Stacy Jorgensen is a student mentioned in the article. Before she began her battle with pancreatic cancer, Jorgensen took out $43,000 in student loans. When her medical bills grew to be too much, she tried to file bankruptcy. However, the Educational Credit argued Jorgensen does not qualify and should pay in full.

A lawyer representing the agency reportedly said this about Jorgensen's concern about her cancer returning: "The mere possibility of recurrence is not enough...Survival rates for younger patients tend to be higher."

The Times reports the agency has been accused of wasting judicial resources, abusing the bankruptcy process and defying the court's authority.