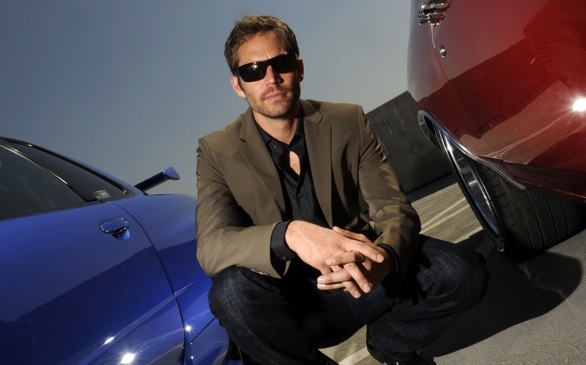 Paul Walker was to star in the next Fast and Furious installment.
(Credit: Paul Rodriguez/Orange County Register/MCT)

Paul Walker's autopsy was released Friday and indicates that the Fast and Furious actor and his friend were traveling at about 100 mph in a Porsche before it crashed into a light pole and tree on Nov. 30, 2013.

NBC Los Angeles reports Walker's friend, Roger Rodas, was driving the vehicle when the two were on their way back from a charity event about 30 miles northwest of downtown Los Angeles. Rodas lost control of the vehicle for uknown reasons and crashed. Then, the Porsche caught fire.

According to Fox News, Walker's body was burned so badly that his organs were not suitable for transplant.