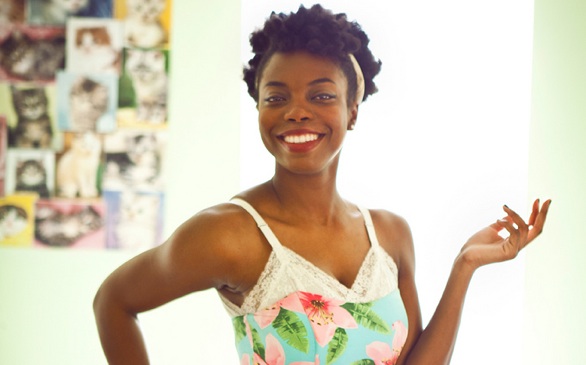 Cosmo once listed Zamata as a comic to watch.
(Credit: Robyn Von Swank via sasheer.com)

Popular sketch comedy show "Saturday Night Live" has been getting a lot of flack recently because of its lack of diversity amongst its cast members, especially when it comes to casting black women. But perhaps the disapproval will dissipate now that the show has added a new addition to its roster: actress/comedian, Sasheer Zamata.

Zamata is the show's first black female cast member since Maya Rudolph left in 2007, according to USA Today.

According to her website, the University of Virginia graduate studied drama and moved to New York in 2009, performing at Upright Citizens Brigade Theater.