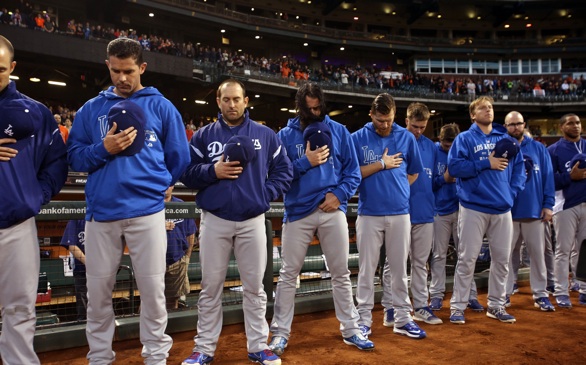 According to a prepared statement, the Dodgers signed 47 international amateur prospects in 2013, including players from the Dominican Republic, Venezuela, Mexico, Germany, Japan and others.