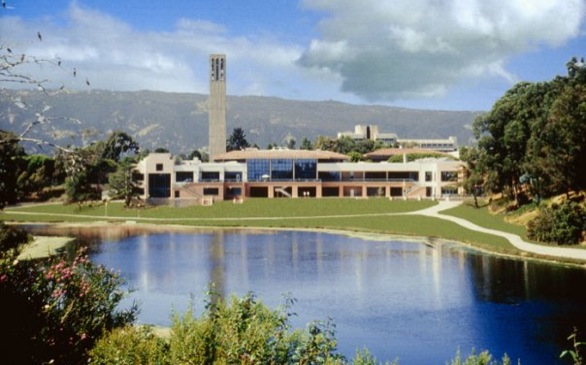 After an outbreak of meningitis strain B that sickened four University of California, Santa Barbara (UCSB) students in November 2013, health officials will soon offer an imported vaccine that will cover about 20,000 UCSB students, according to NBC News.

Last month, more than 5,200 Princeton University students received the imported vaccine, which is called Bexsero. It is approved in Europe, Canada and Australia but not in the U.S. However, thanks to an emergency clearance, the Ivy League school in New Jersey was able to give it to students after meningitis B sickened eight people in March 2013.

Bacterial meningitis is a rare but potentially deadly infection, which can kill one in 10 victims and cause disabilities in 20 percent of those who survive. Along with the eight people in New Jersey, meningitis B has infected four students in California, including one college student who had to have both feet amputated.