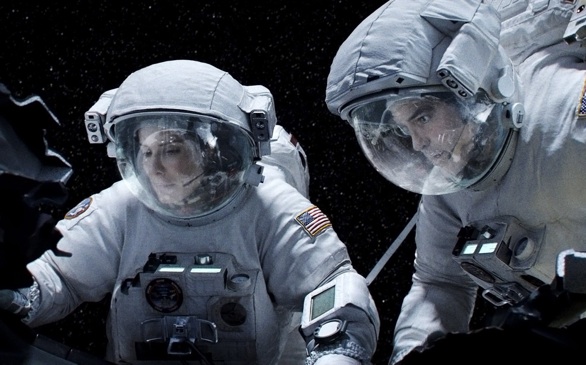 Gravity, 12 Years a Slave and American Hustle lead this year's BAFTA Award nominations, reports CBS News. The three films area all competing in the Best Picture category, along with Captain Phillips and Philomena.

The British Academy of Film and Television Arts, known as BAFTAs, demonstrates the increasing globalization of the film business. Gravity is a consummation of Hollywood stars and British special-effects teams, and 12 Years a Slave tells an American story but is directed by a British director.

As Oscar frontrunners, Gravity and 12 Years a Slave will get a nationwide re-release on Friday, Jan. 17, the day after the Oscar nominations are announced, according to Fox Searchlight.