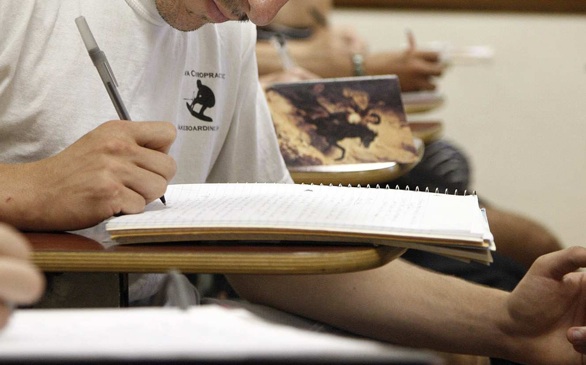 Sure, they can score 30-yeard touchdowns or shoot 3-pointers from the outside like it’s nobody’s business, but some athletes are struggling trying to do basic functions inside the classroom: read and write.

According to a recent CNN analysis, many students who are in the basketball and football programs at public universities across the country can only read up to an eighth-grade level. Additionally, the investigation found that there is a staggering achievement gap between college athletes and their peers at the same institution.