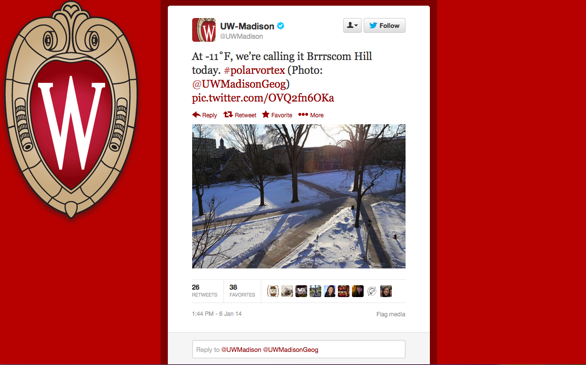 Be thankful you're not freezing your buns off!

According to College Prowler, the coldest colleges in North America are in the Midwest and East Coast regions. It makes sense considering these regions, especially the Midwest, has been experiencing a chilling polar vortex.

Here are the top 10 coldest colleges in North America:

3. University of Ottawa (Ottawa, ON)