Angelenos Like to Get High: L.A. is one of U.S.'s most stoned cities. 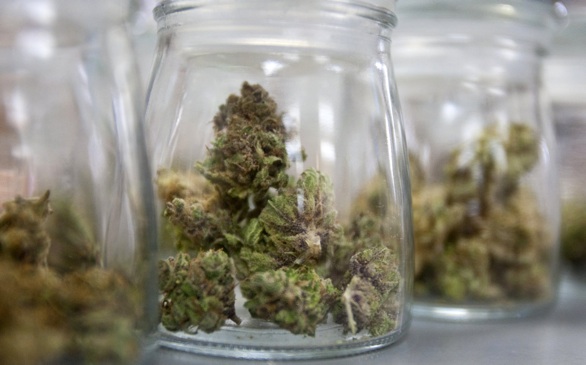 Now this is surprising news: LA Weekly reports our beloved City of Angels ranks No. 10 (not No. 1) on Movoto's "The 10 Highest Cities In America" list.

Apparently, thanks to L.A's number of head shops, medical marijuana cards, dispensaries, etc., the city has a fair number of potheads. Movoto also revealed, "More people in Los Angeles have medical pot cards than in any other city in our top 100 - 56,111 people in all." We wonder: what percentage of this figure is made up of college students?