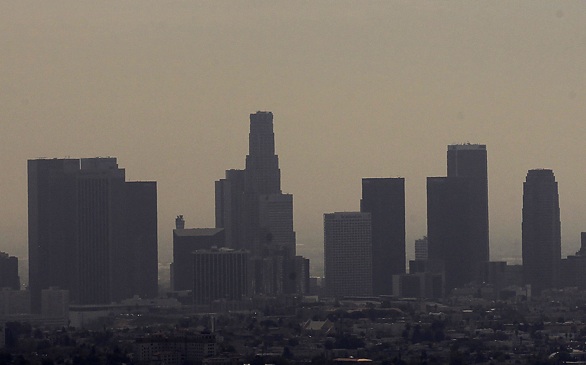 For a few years now, people have been saying Downtown Los Angeles is growing and becoming more hip and cool (although there are still plenty of people who disagree with this). DTLA's reputation has improved so much that the New York Times has listed it as a place to visit in 2014.

Apart from the art, DTLA's food is what makes this area stand out. In particular, the Times lists the Grand Central Market and Alma (voted Bon Appétit magazine's best new restaurant in the country) as part of DTLA's dynamic food scene.

Also, the Times notes DTLA has good shopping as well as hip places to stay.