Frozen Musical in Talks to Head to Broadway! 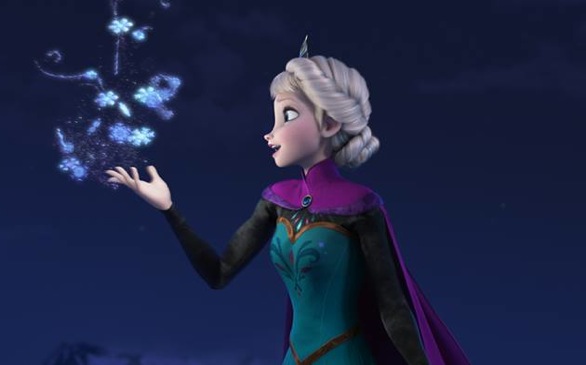 Here's more good news for Frozen fans: on top of winning the best animated film award at Sunday's Golden Globes, a Frozen musical is now in talks to head to Broadway!

In an interview with Fortune magazine, Disney CEO and Chairman Bob Iger said Disney is indeed in discussions to develop a Broadway show based on the film; however, no time frame has been set.

Frozen has grossed $669 million so far, was the No. 1 all-time Disney animation debut, and it might even pass the Lion King in the box office.

"I realized, 'My goodness, Disney Animation is where it rightfully belongs,'" said Iger in the interview.