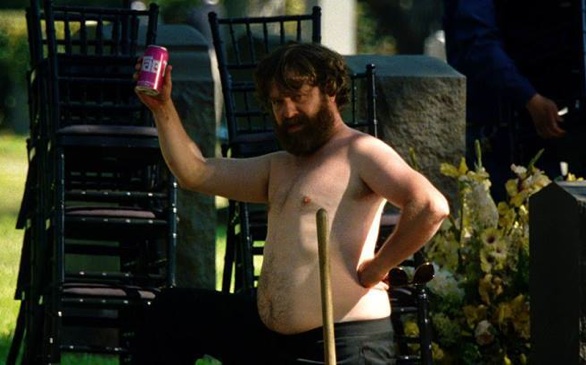 Galifianakis, whose latest TV roles include "Bored to Death" and "Tim and Eric Awesome Show," created this untitled comedy show, but "Louis" star Louis C.K. will co-write the project.

Cera will be starring in "How & Why," which tells the story about a seemingly clueless man who can somehow explain why and how a nuclear reactor works.