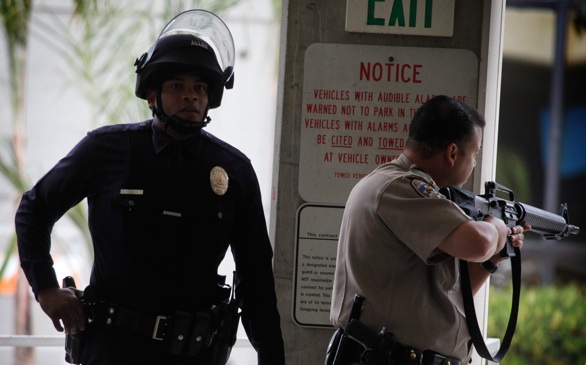 In a survey of local news reports, the Huffington Post found that at least 27 shootings happened on or near college campuses in 2013; there were 18 fatalities and a number of others injured.

Colleges included in the survey are the Massachusetts Institute of Technology (MIT), Santa Monica College, Stevenson Institute of Business and Arts in St. Louis, University of Maryland, Howard University in D.C., Morehouse College in Atlanta and others.

The most prominent shootings occurred at Santa Monica College, where the shooter left five people dead (including the gunman) and MIT, where a campus police officer was shot and killed.