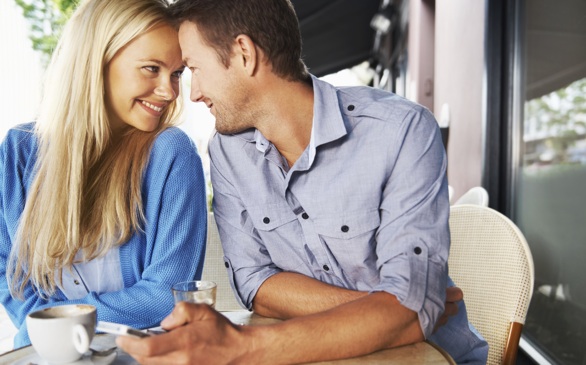 Are students having as much sex as we think?
(Credit: istockphoto)

Up until recently, college students today were thought to be quite promiscuous, hooking-up every weekend and having "friends with benefits" relationships. However, a study back in August revealed a majority of college students have sex with a regular partner and less than one-third of students have had more than one partner in the past year.

Now, a University of Maine professor has explored this topic even further. According to Seacoastonline, Dr. Sandra Caron's new book, The Sex Lives of College Students: Two Decades of Attitudes and Behaviors, states:

-One third of students say they've had five or more sex partners, but just as many have had one or two partners.

-Nearly 50 percent of the respondents say they've gone a few months without sex at some point during college.

-Most students lost their virginity at 16 or 17.