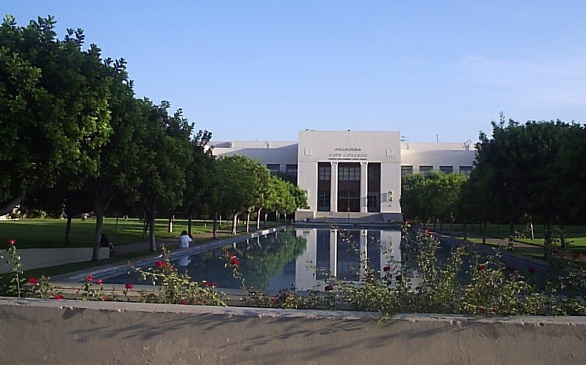 BERKELEY -- A proposal to increase funding for California community colleges by nearly $1 billion has administrators doing the happy dance after Gov. Jerry Brown made the announcement as part of his budget last week.

The money would allow schools to enroll more students and add classes, hire more counselors and help the neediest students get ahead academically.

"I'm calling it a grand slam," said Scott Lay, president of the Community College League of California, a nonprofit association for community college districts in the state. "It freezes tuition and brings us back to the funding levels of 2007 and 2008."

The increase in funding by almost $1 billion, or about 11 percent over the previous fiscal year, will allow colleges to increase enrollment by 3 percent. Enrollment has been cut by up to 15 percent since 2010.

Lay said when one-time funds for community colleges are deducted from Brown's budget, schools will see an ongoing 7 percent increase in their funding.

During his news conference last week, Brown said he included money in the budget for community colleges and the UC and CSU systems to get students through the system faster. For community colleges, that translates to $100 million for the Student Success and Support Program.

"The prices of tuition and books are so much higher that it argues very strongly for making sure students get their degree much sooner than is the case today," Brown said.

At the Chabot-Las Positas Community College District, which serves 23,000 students in Hayward and Livermore, the funding increase will mean the two schools can add a total of about 500 students, said Lorenzo Legaspi, vice chancellor for business services.

"The fact that he is adding enrollment is good news. It's huge." Legaspi said. "We've been cutting enrollment and cutting back on classes."

Jose Ortiz, chancellor of the Peralta Community College District, which has four schools in Oakland, Alameda and Berkeley serving about 30,000 students, said he is happy about the governor's proposed budget and will be working to see that the Legislature passes it.

"We want to make sure they honor what he is proposing," Ortiz said. "We hope they see it the same way."