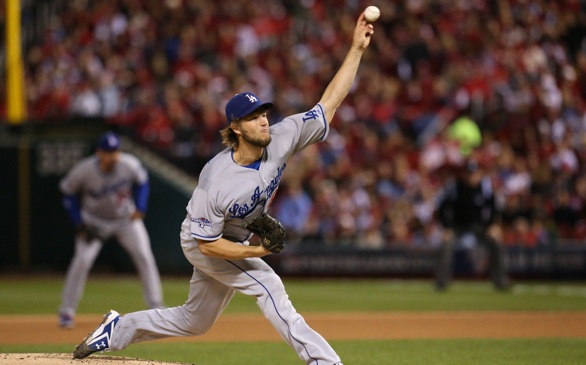 Clayton Kershaw was picked up by the Dodgers in 2006.
(Credit: Huy Mach/ St. Louis Post-Dispatch/MCT)

The deal isn't expected to be announced until Friday, but the LA Times spoke to people familiar in the situation to get the scoop.

If Kershaw had not agreed to the contract, he would have been eligible to be a free agent after the upcoming season.