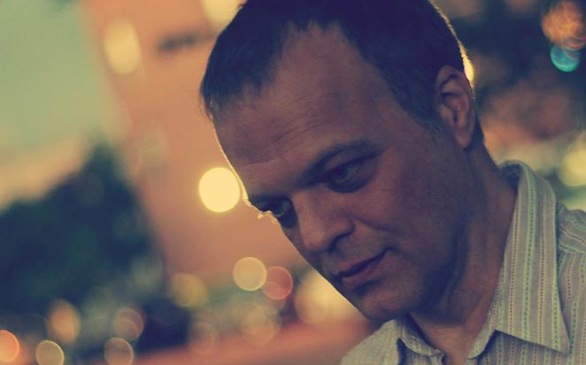 The bulk of Farewell Young Lovers consists of understated, gauzy and slightly shoe gaze-y songs that seem to live in the hazy netherworld that exists between sleep and waking.

The perky alt-pop of “Flowerbomb” opens the album, but on the subsequent “This Happens Every Time” and the especially quiet “Fly” vocalist Todd Gautreau sings like it is Saturday mornin,  and he’s trying not to startle the afternoon. And while the overall tone of Farewell Young Lovers is conducive to relaxation and introspection, it is not particularly psychedelic although a few effects on “Our Interest in Claire” tilt the song in that direction.

The effort’s somnolent qualities come to a head with instrumental cut “Poppies,” a soporific that some may interpret as the aural equivalent of the physical effect that comes along with using substances derived from the titular plants. If the interlude does cause the listener to nod, it won’t last long; “Haters,” the song that immediately follows, is a rousing fuzz guitar number that returns the album to an upbeat sound.