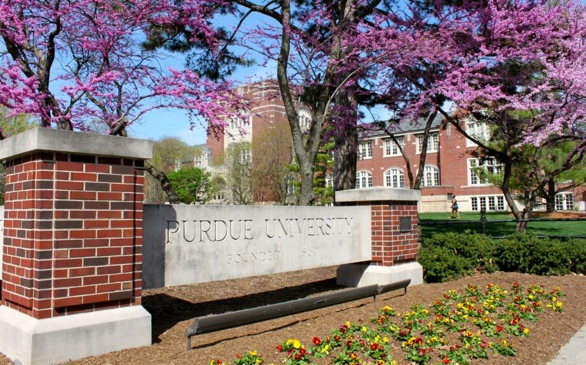 According to the Los Angeles Times, the shooting suspect has been identified as 23-year-old Cody Cousins. Cousins shot and killed fellow teacher's assistant Andrew Bolt, 21. Both men were engineering students.

According to campus police Chief John Cox, one person was killed at an electrical engineering building at the university. The suspect is now in custody.

The shooting happened at around noon EST on the northeast side of campus. Purdue's campus is currently open, except for the electrical engineering building that police are still investigating.

The victim's (a male) identity is currently unknown, as is their connection to the university. Police are trying to figure out the suspect's identity as well.

Meanwhile in Pennsylvania, a gunman who shot a college student is still at large.