UPDATE - Reports of Shots Fired at University of Oklahoma Were False 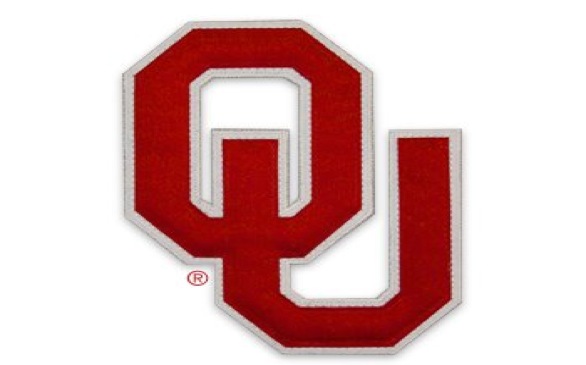 According to ABC News, the reports of shots fired at the University of Oklahoma were false.

The University of Oklahoma is currently on lockdown after a shooting was reported Wednesday, reports CNN.

"As of this time, no evidence has been found of any shots being fired. There are no injuries reported at this time. Both the Norman and OU police department have very quickly responded as well as emergency personnel. President Boren is at the scene. Normal campus operations have resumed except for Gould Hall where additional checking is continuing."

This shooting will be the second reported college shooting so far this week; a engineering student shot and killed another student at Purdue University Tuesday.