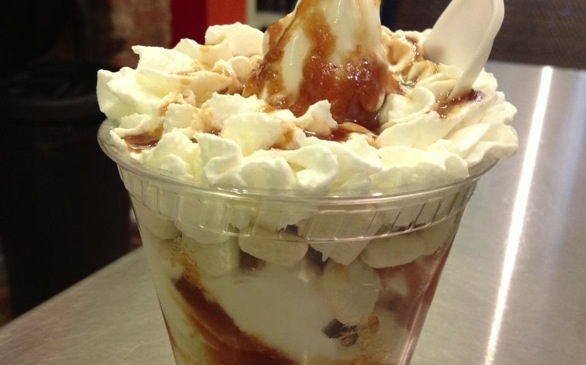 The Los Angeles Times reports Big Gay Ice Cream is opening its first L.A. shop in downtown on 9th St., in the same neighborhood as the Ace Hotel on Broadway.

Owners Douglas Quint and Bryan Petroff had two pop-up Big Gay Ice Cream trucks in L.A. before, both of which were quite successful.