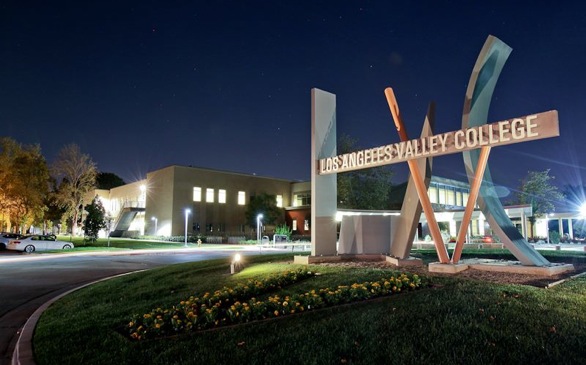 On Saturday, police found a man in a parking lot at Los Angeles Vally College, suffering from multiple gun shot wounds. The man, 31-year-old Ricardo Zetino, was taken to the hospital where he was pronounced dead.

Two men have been arrested in connection with the shooting, 31-year-old Raheen Taylor and 25-year-old Derrick Wilson, reports KTLA.

Authorities say the shooting was the result of a drug deal "rip-off" and that the choice of the college parking lot was random.

According to LA Valley College's Facebook page, the shooting was "not campus related, and there were no classes or campus activities taking place when it occurred."

Classes at the college have resumed.