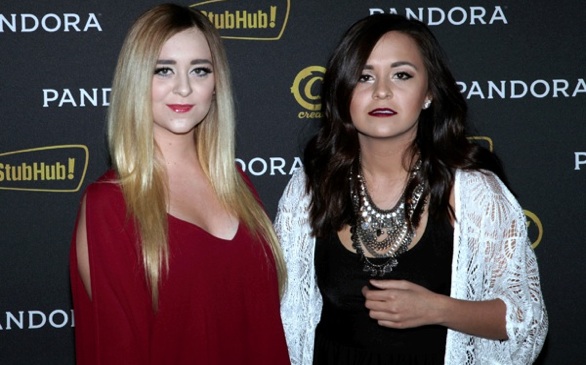 In Create’s main club area, DJ Adrian Lux spun high-energy music. Most of the guests in the main area received tickets to the event for free after adding the talented DJ on Pandora. However, some eager partygoers paid $500 for tickets to attend this highly anticipated post-Grammy party!

Overall, Pandora’s first annual post-Grammy party was well attended, and we saw a number of independent recordings artists and unsigned artists chatting it up with music executives.

Each annual Grammy party stands out for one particular reason, whether it's extravagance, celebrity turnouts or exciting musical performances. Pandora’s party will be known as the place for young artists to get their names out there and make connections.