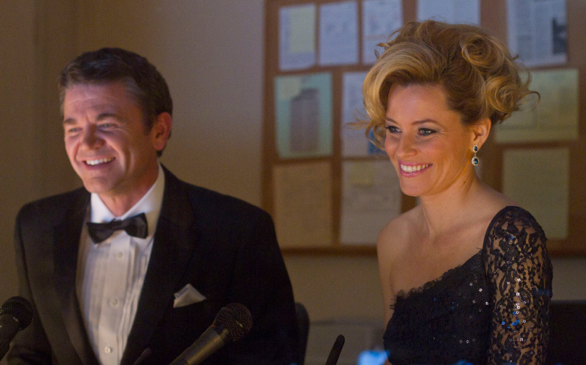 Pitch Perfect hit some pretty high notes in 2012, grossing more than $115 million worldwide with only a $17-million budget.

According to the Hollywood Reporter, Wilson and Kendrick are expected to return in Pitch Perfect 2, which will be directed by Elizabeth Banks. Banks co-starred and produced the original film, but she is probably best known for her role as Effie Trinket in the Hunger Games films.

Pitch Perfect 2 will be her directorial debut.