Frozen Solidifies No. 1 Position on Billboard Charts, Freezes Out Beyoncé 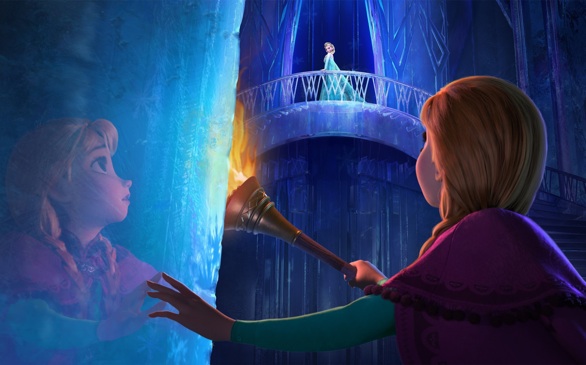 It looks like Queen Bey will not sit on top the Billboard throne. For a second week, Frozen's soundtrack is No. 1, and Beyoncé’s new self-entitled album stalls at No. 2.

The Hollywood Reporter states, “Sources credit the continued success of Frozen not to a breakout radio hit or special sale pricing, but to its parent film, which continues to do blockbuster business in theaters."