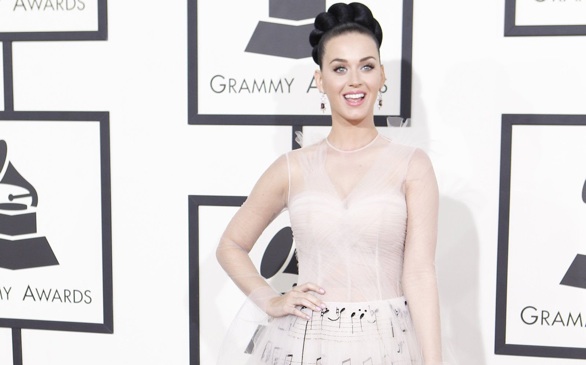 Katy Perry's "Katycats" have outdone Lady Gaga's "Little Monsters," One Direction's "Directioners" and even Justin Bieber's "Beliebers." The singer's hardcore fans have extended their loyalty to Twitter, giving the singer the ability to claim the title as Twitter's most followed person.

According to the Hollywood Reporter, Perry has surpassed 50 million followers -- 50 million! She is officially the user with the most Twitter followers in Twitter history.

Perry tweeted about the social media milestone Saturday: "Oh yeah AND we grew to 50 million Katycats! Eh, regular day at the office."